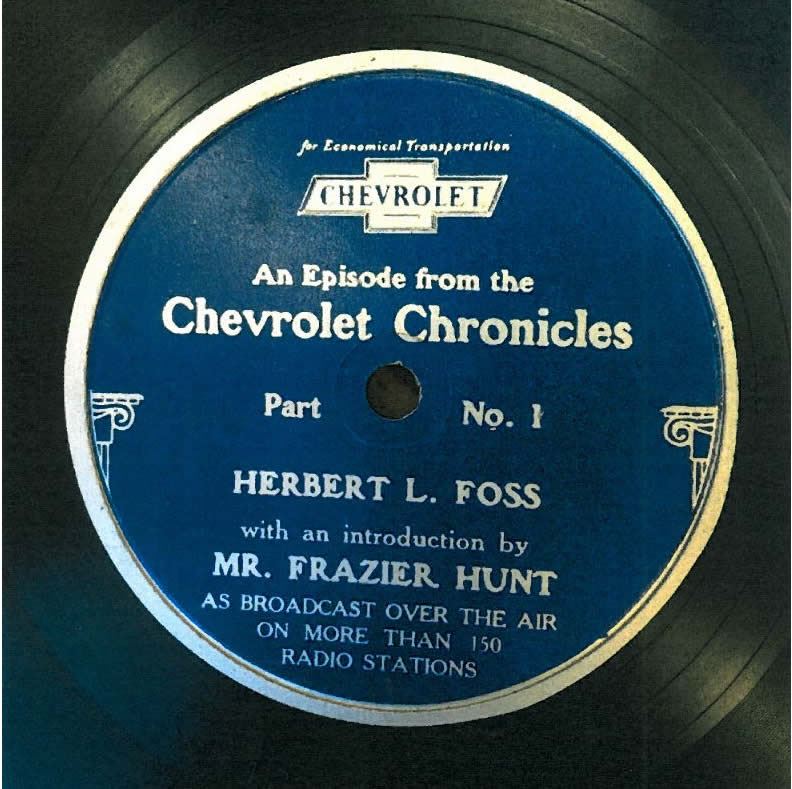 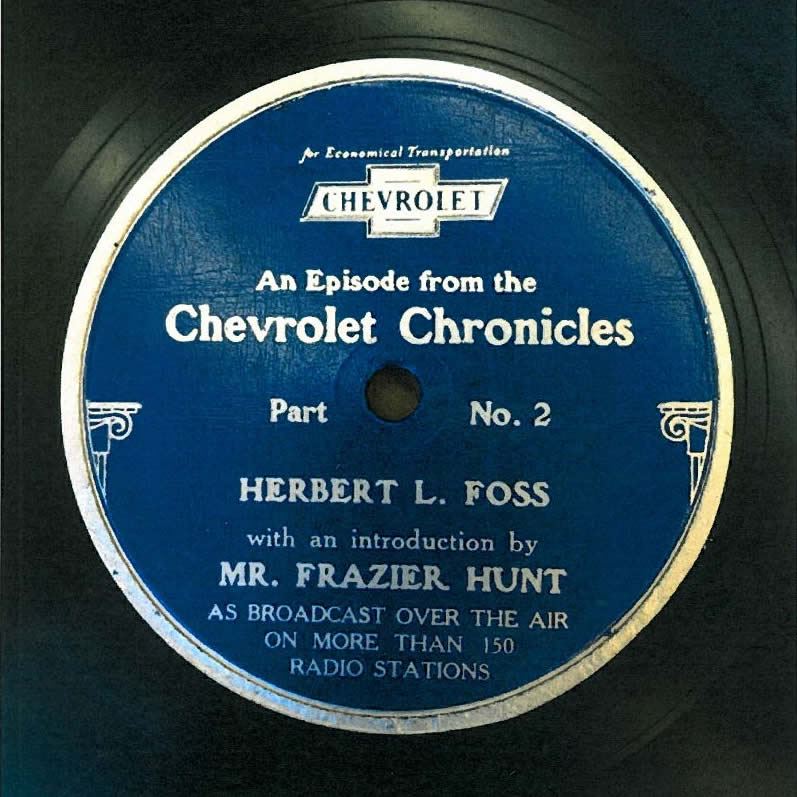 Herbert Lewis Foss Interview Part 2
Herbert Lewis Foss, a long-time resident of Hingham and recipient of the Medal of Honor, was born in Belfast, Maine on October 12, 1871. After enlisting in the United States Navy on January 31, 1897, he served as a seaman on the light cruiser USS Marblehead in active duty in the Spanish-American War.

The United States entered the war in April 1898, on behalf of the revolutionists in Cuba who were being oppressed by the Spanish. 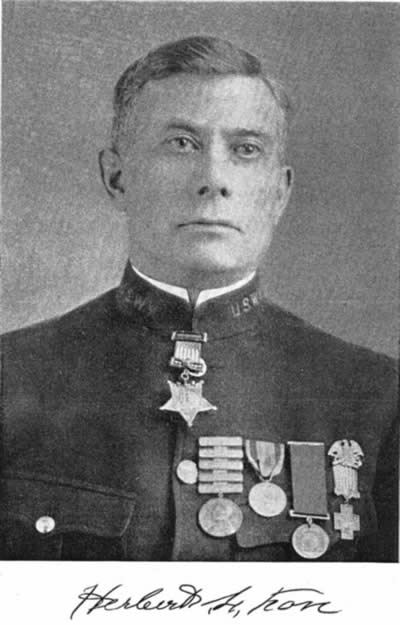 On May 11, 1898, Seaman Foss, together with other sailors from the USS Marblehead and the USS Nashville, grappled up two undersea telegraphic cables from the ocean floor off Cienfuegos, Cuba onto the bows of two longboats towed within 100 feet of the enemy shore and proceeded to sever those thick, lead-encased cables with axes, cold chisels, and hacksaws. During the entire three-hour operation, Foss and his shipmates were under continuous enemy fire from Spanish rifle pits dug into the beach, resulting in the deaths of two sailors and the serious wounding of several others.

Seaman Foss further distinguished himself aboard the USS Marblehead during the Battle of Santiago de Cuba on July 3, 1898. The Treaty of Paris formally ended the Spanish-American War on December 10, 1898, and dissolved the former Spanish colonial empire.

On July 7, 1899, Seaman Foss was awarded his country’s highest military honor, the Medal of Honor, for his extraordinary bravery and coolness under enemy fire. A piece of one of the cables he had helped sever was also presented to him. Foss also earned the following medals:

On November 9, 1936, his name was entered and recorded on the Medal of Honor Roll.

Herbert Lewis Foss passed away on September 1, 1937, at age 65. At the time, he was known as a decorated veteran of the Spanish-American War who had later served as an ordinance man at the Hingham Naval Ammunition Depot. His was one of the largest military funerals ever seen in Hingham. The Methodist Episcopal Church was entirely filled with family and friends, many representing the numerous military and fraternal organizations of which he had been a member.

Following the memorial service at the church, a procession formed and marched to the Fort Hill Cemetery. The flag-draped casket was borne on a 110th Cavalry caisson drawn by six white horses. Military and Masonic committal services were held, accompanied by a bugler and a U.S. Marine firing squad from the Ammunition Depot.

On Flag Day, June 14, 1987, a Memorial Service was organized and held at the Edward Ball Cole American Legion Post #120, thanks to the hard work and dedicated research of Post Commander Bud Campbell. Foss’s daughter, Evelyn Foss Carnes, and her family were present at the service. During the service, it was revealed that Foss’s receipt of the Medal of Honor was not known by other than his family. Foss’s grandson, Mr. Bob Davidson, donated to the Town of Hingham the photograph of Foss wearing his medals as well as the medals themselves and the piece of the undersea telegraphic cable that Foss had helped sever. 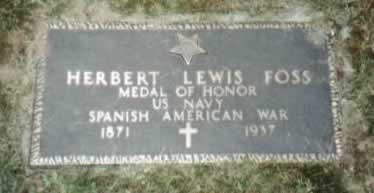 Thanks to Mr. Tom Wallace, Hingham’s Veterans’ Services Officer at that time, and Mr. Charles MacGillivary of the Medal of Honor Society, a proper bronze plaque was subsequently installed at Foss’s grave, denoting his receipt of the Medal of Honor. Each October 12th, Hingham Town officials, public-safety personnel, and citizens gather together with members of the Old Colony Masonic Lodge at Foss’s gravesite to honor his conspicuous valor and gallantry at the risk of life above and beyond the call of duty.